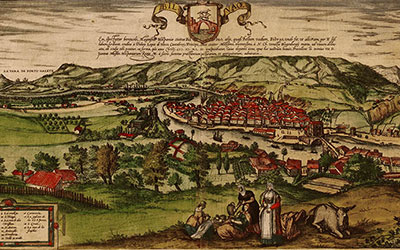 You are in a city that has been recognized internationally as an example of urban regeneration. In the last 20 years it has evolved dramatically from a worn-out industrial metropolitan model to a service-oriented urban setting with third generation companies.

Under its skin lie the physical remains and soul of a city that iron turned into the most economically important of the Atlantic Arc (from Porto to Bordeaux) from the 18th century onwards. 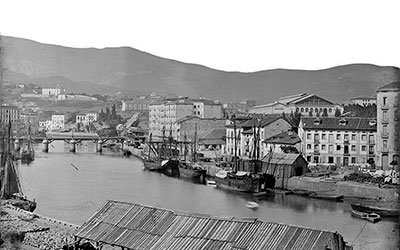 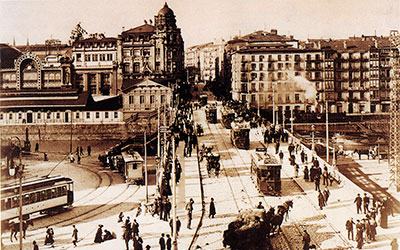 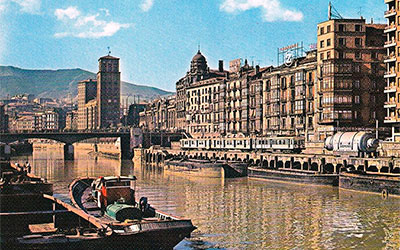 Like other cities in which vitality is a key factor to understanding it, Bilbao and its surroundings are like an onion with different layers; the best known are those spaces which are internationally renowned and the Old Quarter.

Beneath that image, however, there are many others, and the one that brings out its most idiosyncratic side is that which arises out of its industrial character, in an enclave surrounded by iron mines that have been worked since Roman times. The high quality of its ore with little sulphur, low cost and proximity to a large port made it an excellent raw material for both the forges of Bizkaia and the Bessemer furnaces in the industrial revolution.

This was a process of innovation which, from the mid-nineteenth century on, thanks to the accumulation of capital made in mining activities, led to the emergence of emporiums of steel, energy, finance, chemicals, commerce, shipyards, tools and teaching. It gave rise to an intensive industrial network that has continued to this day, although the most significant productive part disappeared in the 1980s and 1990s.

All of this provides a unique testimony of how the city and its surroundings ‘invented itself’ between the last third of the nineteenth century and first third of twentieth century, and provides clues which help us understand the process of ‘reinvention’ currently going on, based on the model of city that started in that economic and social explosion. In fact, the towns along the river saw their populations multiplied by four in just 40 years (1880-1920) 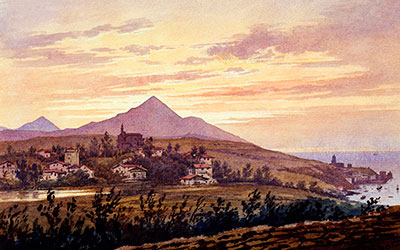 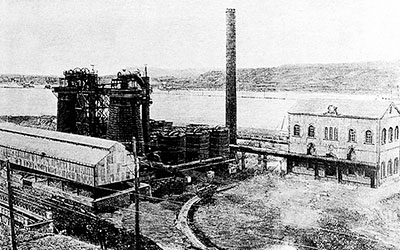 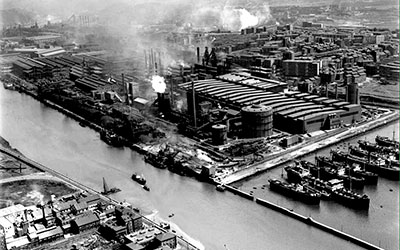 On these walks, you will be able to observe the heritage of that time, with multifaceted renovations and remains, including proto-industrial, industrial, manufacturing and residential architecture, infrastructures and civil buildings and cultural facilities. The cultural concept of industrial heritage does not only refer to landmarks and buildings; it also covers all aspects of life around its ability to generate wealth.

Along with physical remains of the industrial past, you will see areas away from the beaten tourist track which show to a great extent the essence of this city. In its most famous images there remains a memory and influence of the industry which was alive until 30 years ago and which has profoundly influenced the lifestyle of its inhabitants, its demographics, culture and social values.

These walks do not cover all aspects of the city, or even its entire industrial heritage; they are comfortable, accessible trips, on foot or in easy public transport, which allow you to see a significant percentage of the most important features of this area. 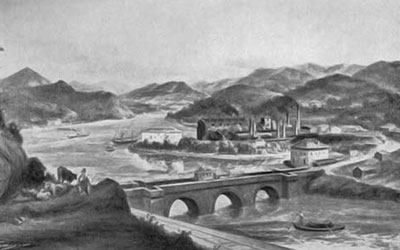 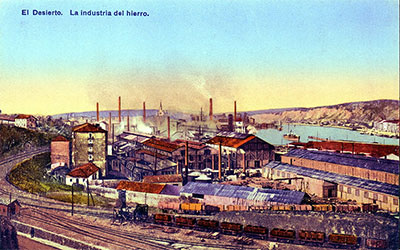 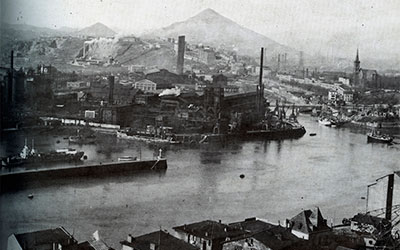 THE TRANSFORMATION OF BILBAO 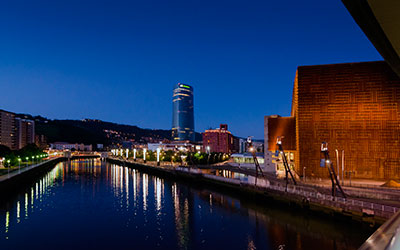 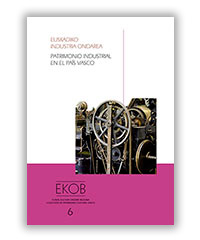